Secret spaces in nearby places 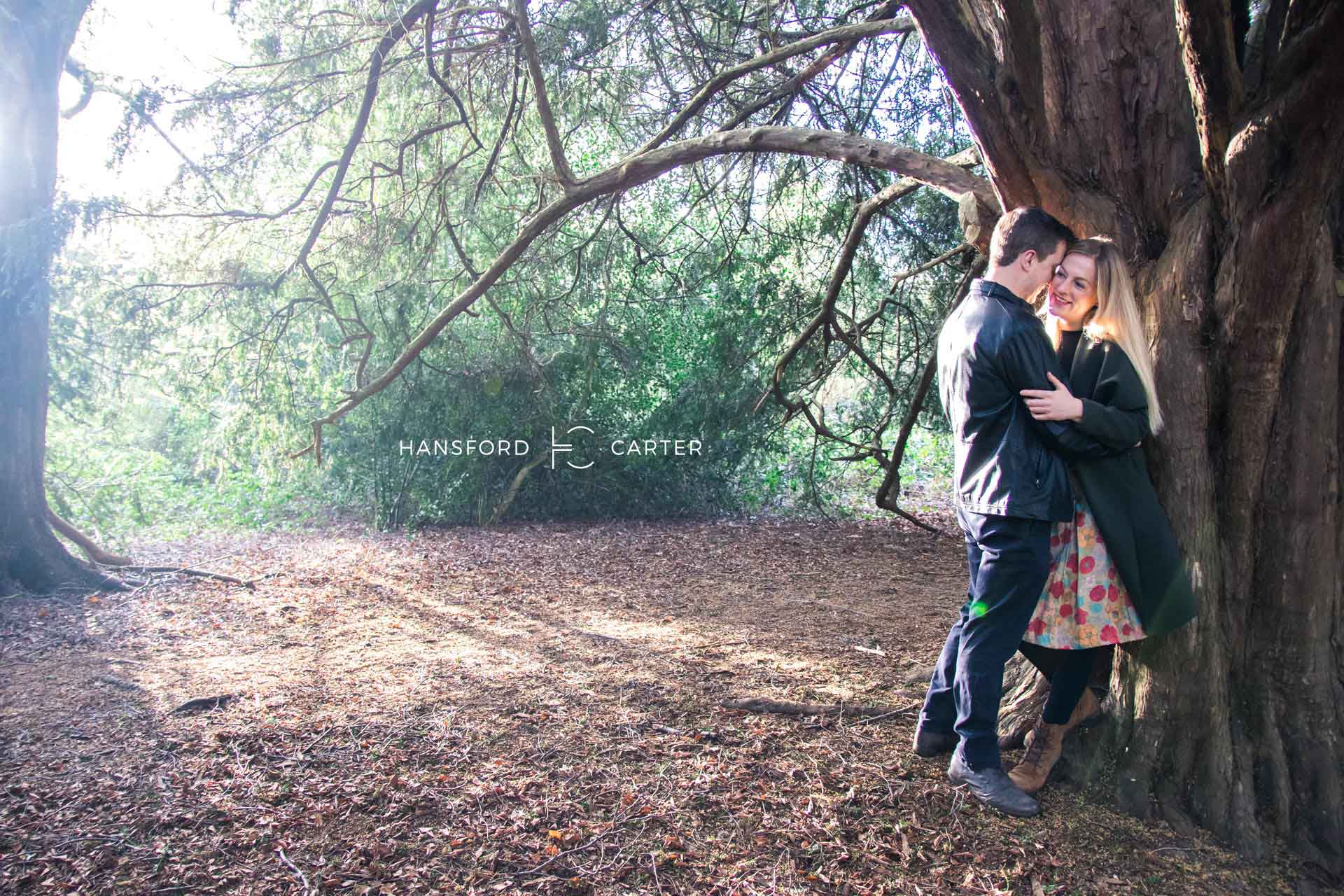 Kirsty entered my Facebook prize draw in February and her and her partner Wayne were the lucky winners of a couple shoot with me! We went on location to their local nature reserve, Scadbury Park, which is a special place to both of them.

They are the sweetest couple and have been together for 14 years, or was it 15 Wayne (?), apparently no one’s counting and it clearly didn’t matter – it was a pleasure to be able to photograph this couple in love. Kirsty’s comment on my Facebook post tells you pretty much everything you need to know about how close they are as a family:

I met my partner Wayne when I was 17 nearly 18, he nagged me into being his girlfriend lol or wooed me I should say. A bit of a strange one but I had just stopped going out with his brother a little before. Then to top it off my sister married his cousin, so talk about keeping it in the family

I’d say Kirsty was definitely wooed because Wayne was showing off his chat up lines throughout the shoot and making us all laugh, although namely because we were in awe of how they ever worked… It just goes to show that relentless perseverance can win the girl! 🙂 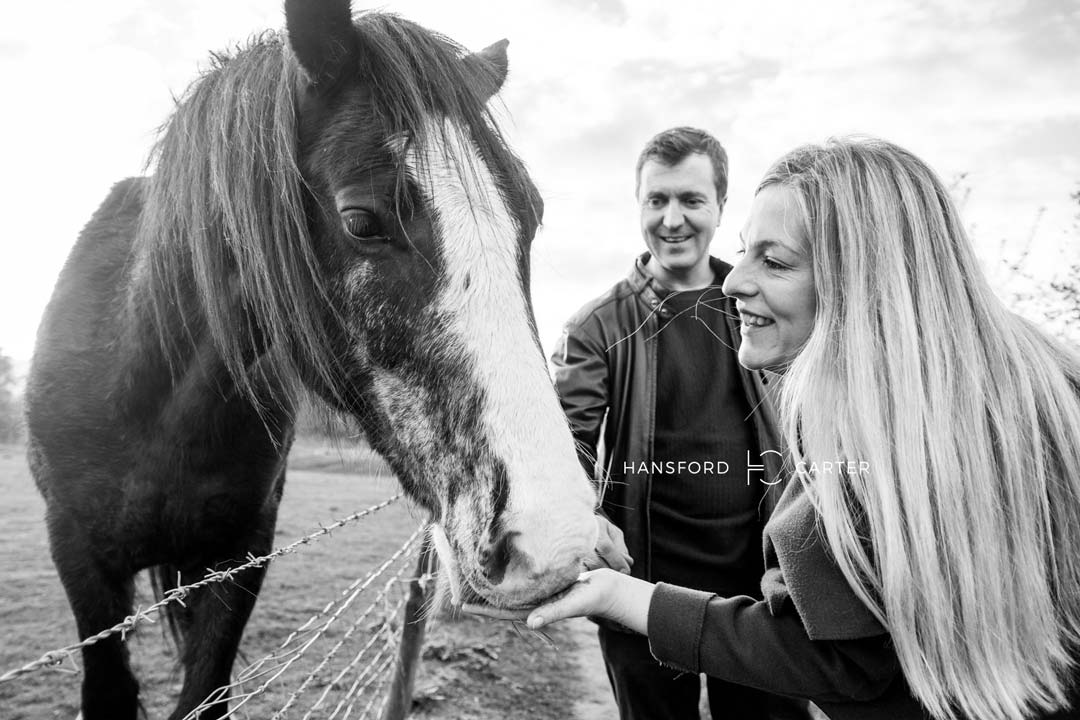 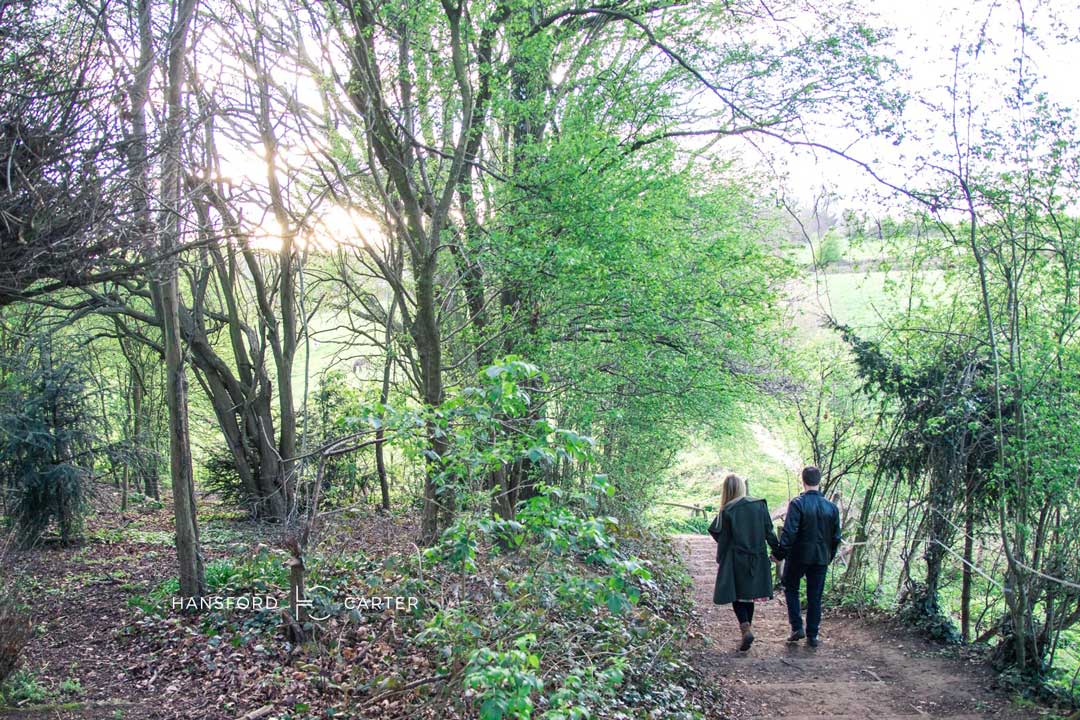 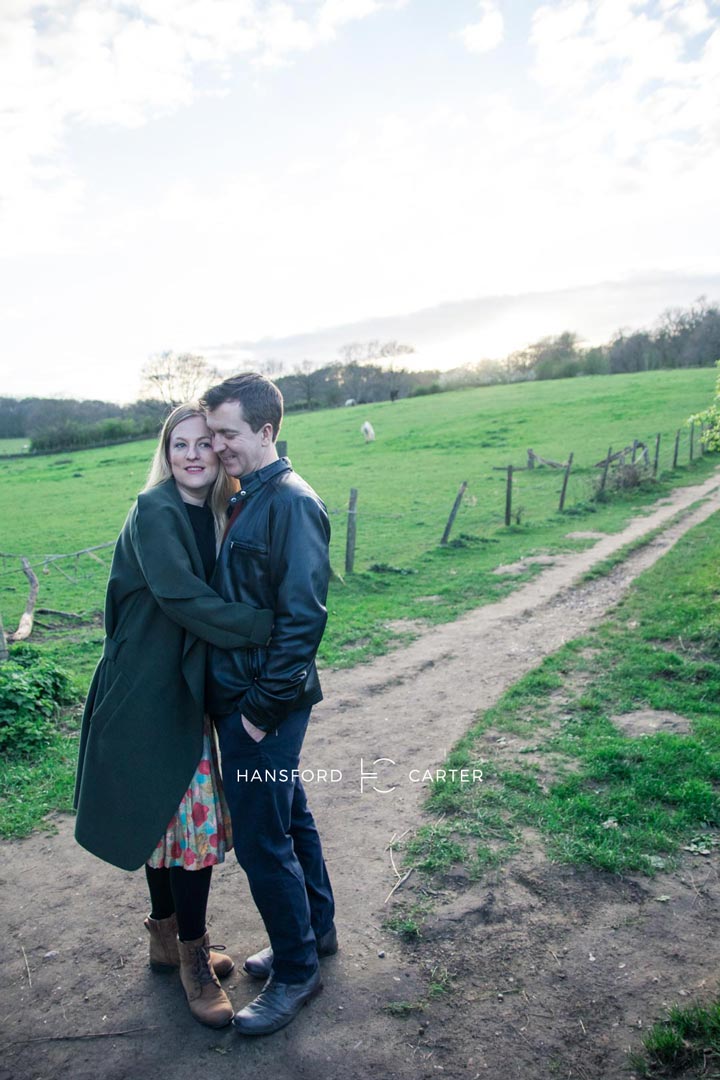 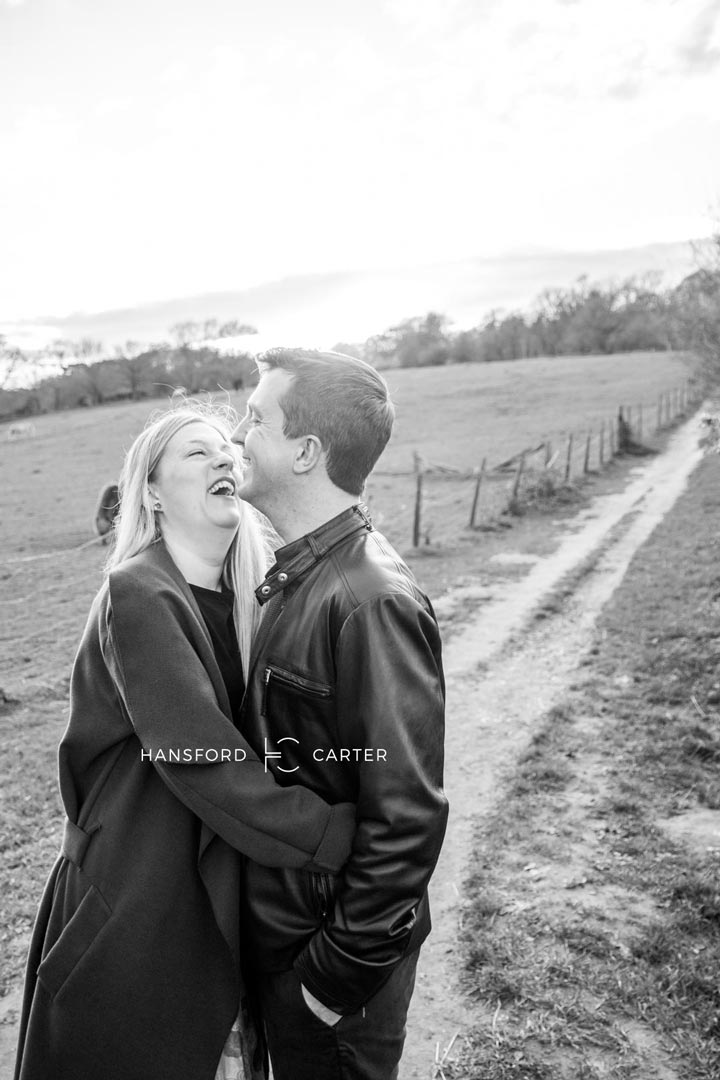 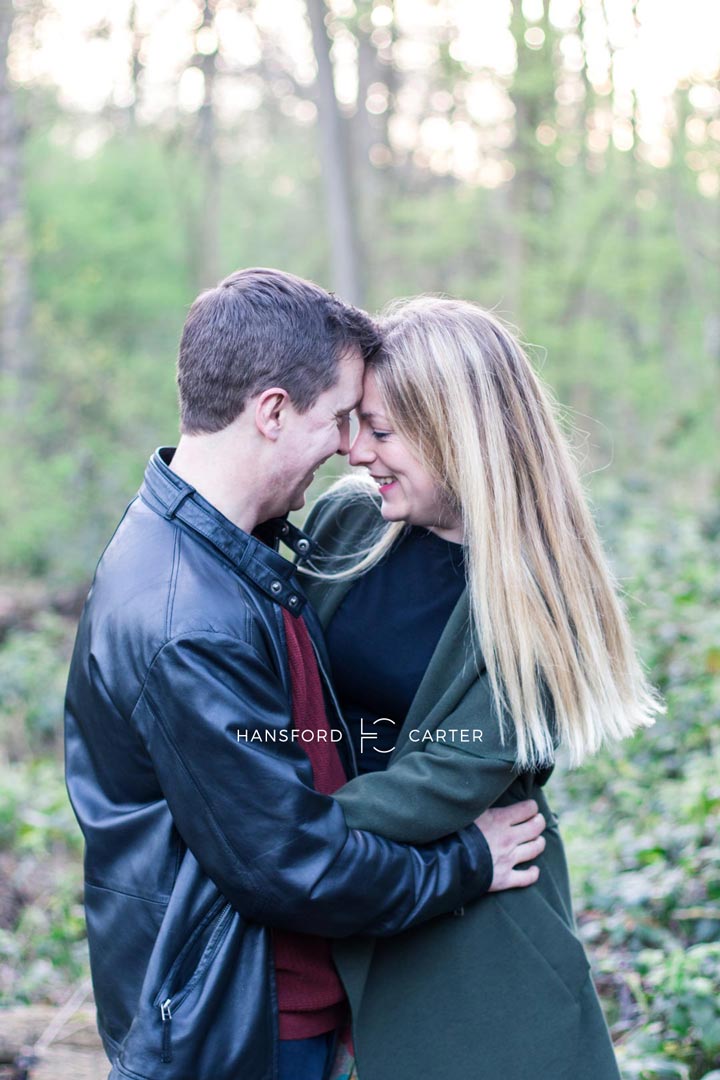 Scadbury Park is a really lovely mix of woodland and open spaces. Kirsty was keen for photographs in a secret place they share which is off the beaten track (about 5 miles off by the amount of time it took to walk there 😛 ) but was well worth the visit. With beautiful canopies created from the arching branches of the old trees and the dappled light through the leaves it was a great little spot and I can see why they like it so much.

Although they were both a little nervous to start with, as most couples are having often never been in front of a camera like this before, they soon got into the swing of things. I gave them a little posing direction but my aim with any couple shoot, whether it be one like this or even a wedding, is for it to be relaxed and for the emotions between the two of them to be natural.

Kirsty has been volunteering her time at London Zoo for many years and absolutely adores animals. It was no surprise then that when we stumbled across a field of horses she wanted to get stuck in and feed them. I have a feeling Wayne was overshadowed for 5 minutes, but one “Is your dad a thief? Because he stole the stars in the sky and put them in your eyes” later and he was back in the game.

Coming from someone who really doesn’t like having her photo taken, Sam made Wayne and I feel really comfortable from start finish. We had such fun and it’s a really great idea for couples to try a photoshoot, brings back great memories and makes new ones

It really was a blast to photograph this lovely couple. If you fancy a couple shoot, whether for a special occasion or just a treat to yourselves, then I would love to help you create some special memories – get in touch! 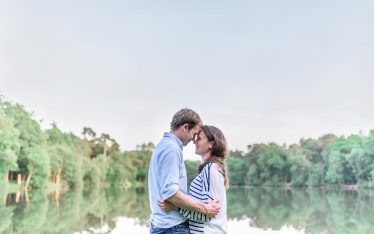 Jess & James • Crawley Couple Shoot
It's not long now before these beautiful two are married! Jess and James will say 'I do' (well they'll actually say 'I will') in just a couple of weeks and... 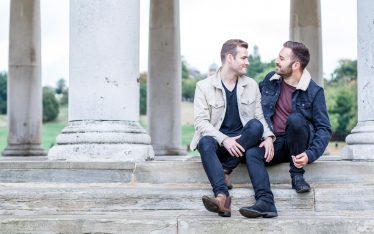 Adam & Matthew • Greenwich Couple Shoot
What better way to spend an afternoon than by photographing two people in love. Adam and Matthew wanted to have a couple photoshoot to capture memories that they could put...